Good news for the Canadian Superbike (CSBK) Championship Racing Series, today they announced that they were able to secure a major sponsor for the upcoming 2012 racing season. This past fall, there was some controversy between the major sponsor - Parts Canada and the series management. The end result, Parts Canada pulled their sponsorship from the series. 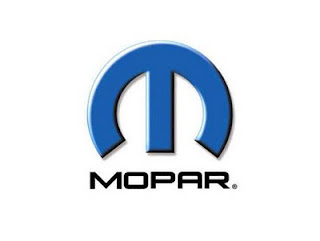 Earlier today, Frontline CSBK Inc., organizer of Canada’s National motorcycle road racing series, introduced Chrysler Canada - Mopar as a major sponsor. This is great news for fans of the CSBK series and ensures that we will have races to follow in 2012. CSBK also announced the new Honda CBR 250 National Challenge series as well as Pro Superbike class, Pro Sport Bike, Harley-Davidson XR1200 Cup, Amateur Superbike and Amateur Sport Bike. In addition to the announcement of a new major sponsor, the 2012 series schedule was released: