Yesterday I attended the Moncton Motorcycle Show 2013.  If I was to rank the show compared to previous years, I would say it was okay.  It was noticeably smaller with less vendors than previous years.  I have to say that I was quite shocked that Kawasaki and Victory were not represented at the show. In past years, the Victory display has been one of the best!

There were however some key highlights of the show!  The Honda F6B Goldwing and the Ducati Panigale S 1199 top the list!  I would be amiss if I did not mention the BMW S1000RR and the KTM RC8 - 1190...they are real beauties!  Also, the hard candy paint on the Harley's is worth seeing, very cool looking! 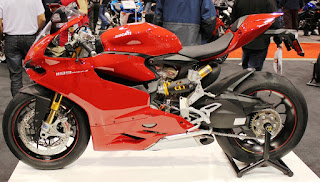 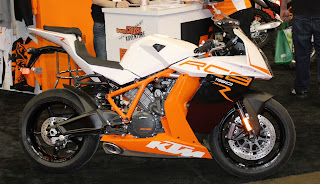 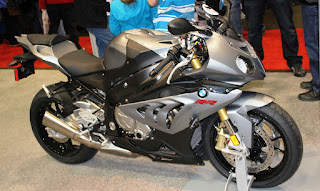 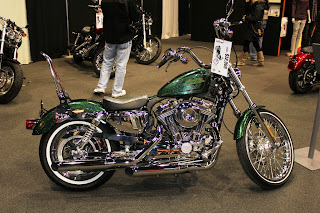 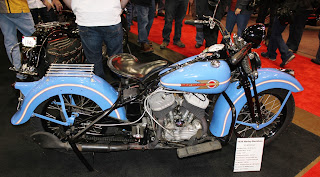 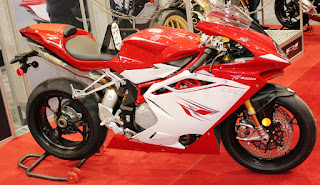 Here's a short video that I put together of the day!

Even though the show was smaller than previous years, I had a good time!  It was fun chatting up bikes with Luc, Zal and Paul and sharing our likes and dislikes of the bikes we saw!  One thing for sure, the MC show is always a sign that spring is just around the corner!  Looking forward to the 2013 riding season!
Posted by Faceyman at Sunday, February 17, 2013 No comments: