It has been a long winter and we have had two major snowstorms in the last three days. Fortunately, there was a break in the weather and my friend Luc and I were able to get to the 2014 Moncton Motorcycle Show.

Overall, the show was good and I enjoyed seeing 2014 model motorcycles, however, there were some noticeable differences at this year's show.  I was disappointed that Kawasaki and Suzuki were not represented at the show; I was looking forward to their 2014 lineup, especially the 2014 Kawasaki Ninja 1000 with sport touring kit.  That being said, there was an added presence this year for Moto Guzzi and Aprilia.  Actually, the Moto Guzzi V7 Racer was one of my favorites of the show!  I just couldn't take my eyes off this machine; everything from the chrome gas tank to the leather tank strap to the seat and so on.  This machine is a real beauty!

Another machine that grabbed my attention was the 2014 Honda CB1100!  I like the retro-styling of this bike; perhaps due to the similarities to the old Honda CB750K! I owned a 1977 Honda CB750K and loved the bike, I suspect that is why I was drawn to the CB1100. The only thing the CB1100 is missing is a kick starter!

Last year I wrote about the Ducati Panigale 1199 and again this year, it was one of my favorites!  Simply put, this is art on two wheels.  The quality and workmanship on this bike are outstanding, I would really love to test drive one of these.

My friend Luc got a kick out of the 2014 Honda Valkyrie; me, not so much.  I really did not have an impression for this other than it looks like something that should be in a Sci-Fi movie!

The fully loaded 2014 Honda NC700X was another nice looking machine, if I was ever considering an urban commuter that could also do some back road traveling, this might be a good choice!

The 2014 Harley Davidson Sportster Seventy-Two and the Forty-Eight were cool to look at!  The hard candy paint is certainly an eye grabber.  Far from practical for any long riding, they would be fun as a city bike!

The 2014 Yamaha Bolt was interesting as well!  There are a number of options/accessories available for this bike and you can customize to your own interest!  These two models provided examples of what you can add to the Bolt.

Overall, Luc and I had a great time at the Moncton Motorcycle Show, the show is a sign that spring is just around the corner (even if we did get 30cm of snow last eve)! I can hardly wait for the 2014 riding season to start!
Posted by Faceyman at Sunday, February 16, 2014 No comments: 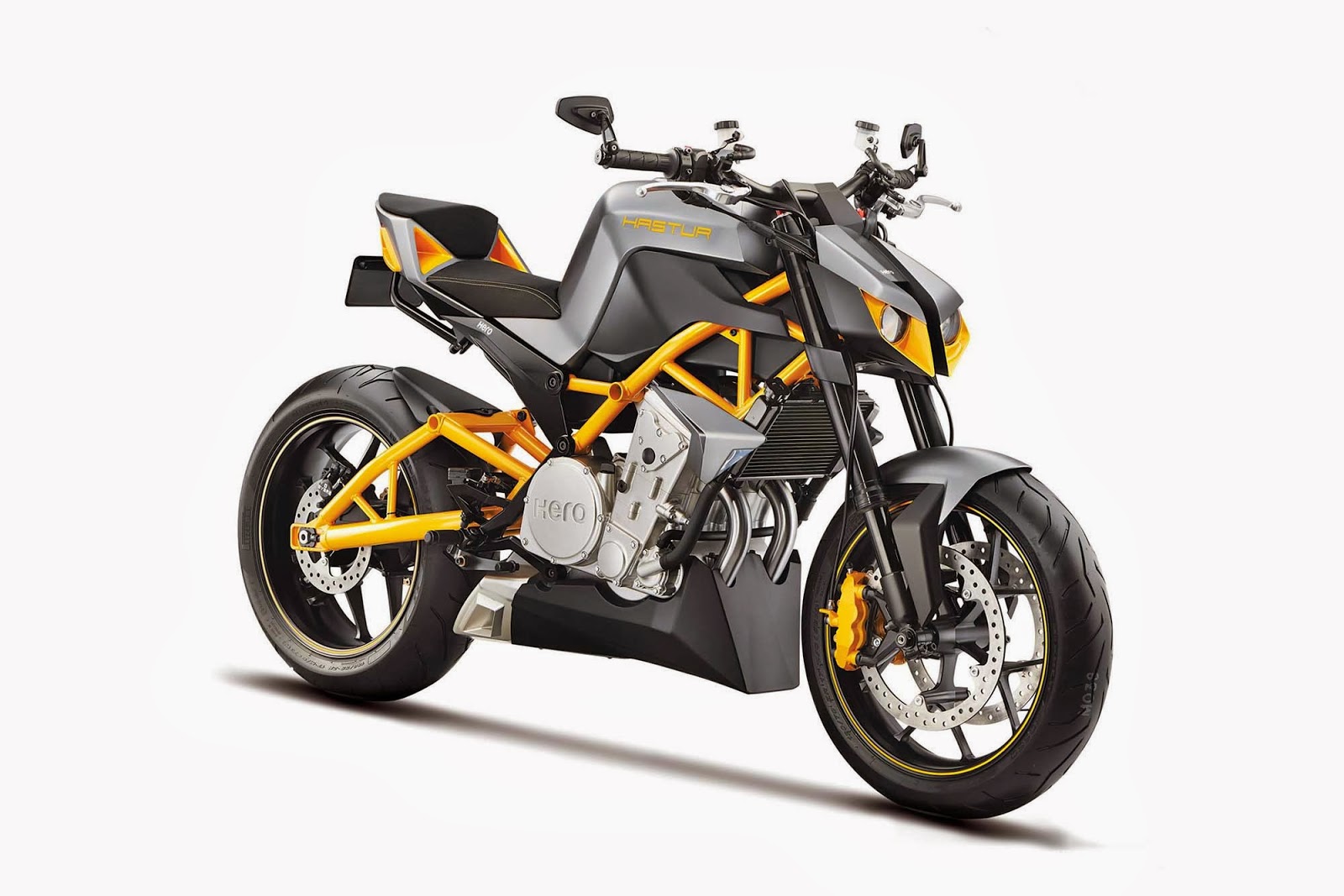 Wonder if this will be released outside of India?
Posted by Faceyman at Friday, February 14, 2014 No comments:

Back in 2010, I wrote a blog article on the Ryca Motors CS-1 Cafe Racer kit for the Suzuki 650.  I am still intrigued by these cafe racer kits and am thinking maybe it is a project for me.  After all, Suzuki 650's are readily available, not overly expensive to purchase and a project like this would be downright cool!  It was a YouTube video from Jay Leno's Garage that got me thinking about Ryca Motors again.

Posted by Faceyman at Saturday, February 08, 2014 No comments: