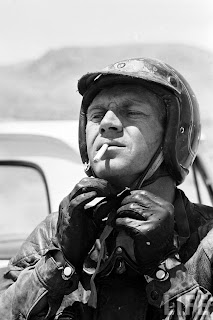 According to the Triumph news release, this will be a limited production motorcycle with only 1100 being made available. Each bike will be numbered and will have Steve McQueen's signature on the side cover. The bike is designed after the Triumph Trophy TR6 which came to fame in the Great Escape movie! Kudos to Triumph for doing this.

Check it out, the 2012 Triumph Steve McQueen Edition... 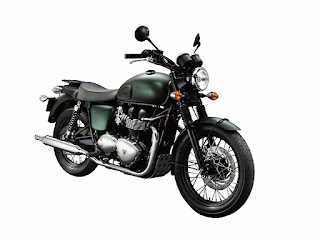 ...and the Triumph Trophy TR6 that Steve McQueen made famous! 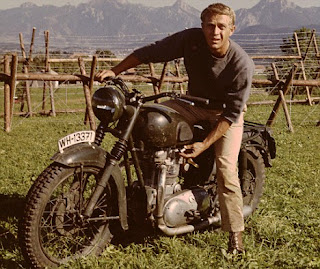 Until next time, ride safe!
Posted by Faceyman at Tuesday, October 25, 2011