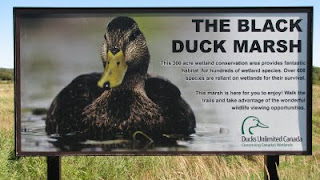 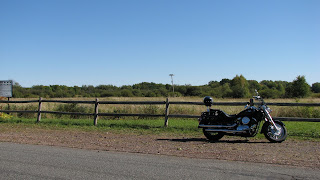 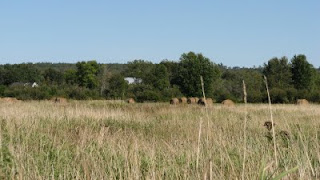 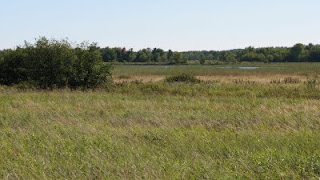 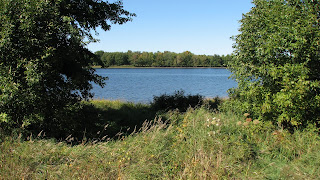 Until next time, ride safe!
Posted by Faceyman at Saturday, September 26, 2009