At first glance, this 69CI liquid cooled motorcycle looks impressive.  Images demonstrate nice lines and attention to design.  Add a riding position similar to the original Scout, tan solo seat and the iconic Indian badging and you keep the image of the original Indian Scout alive. 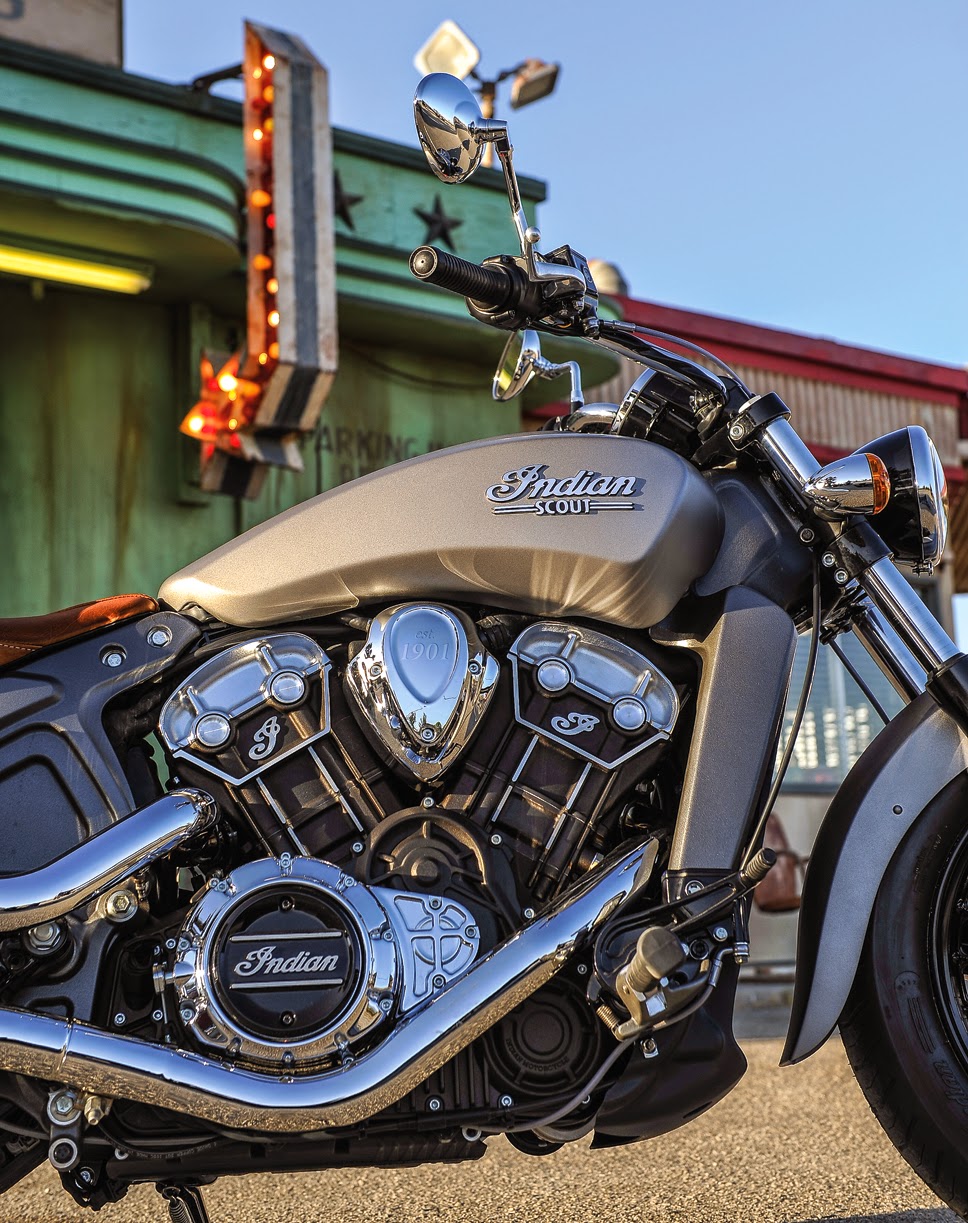 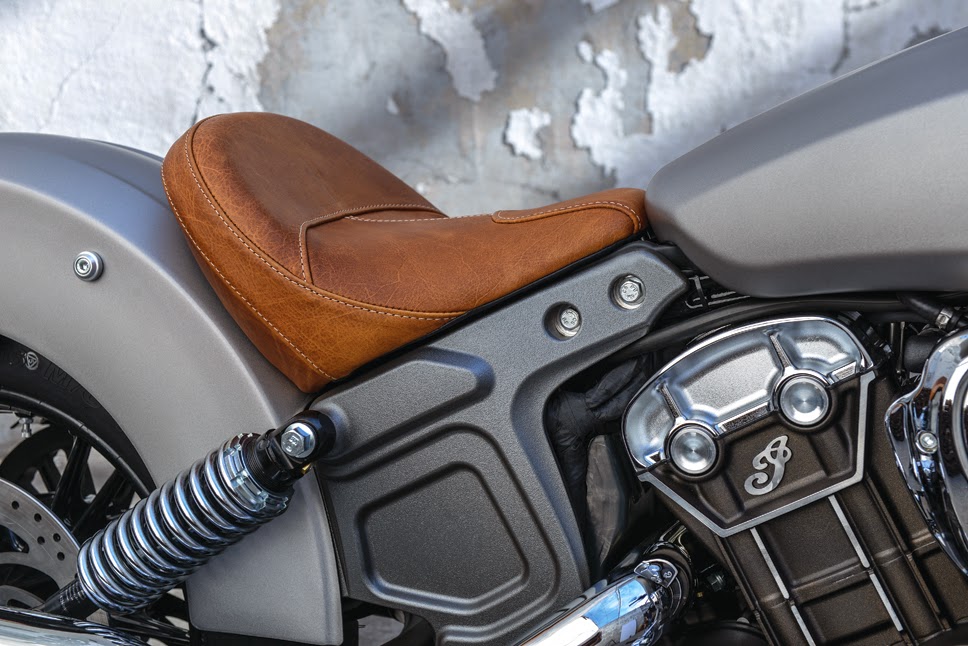 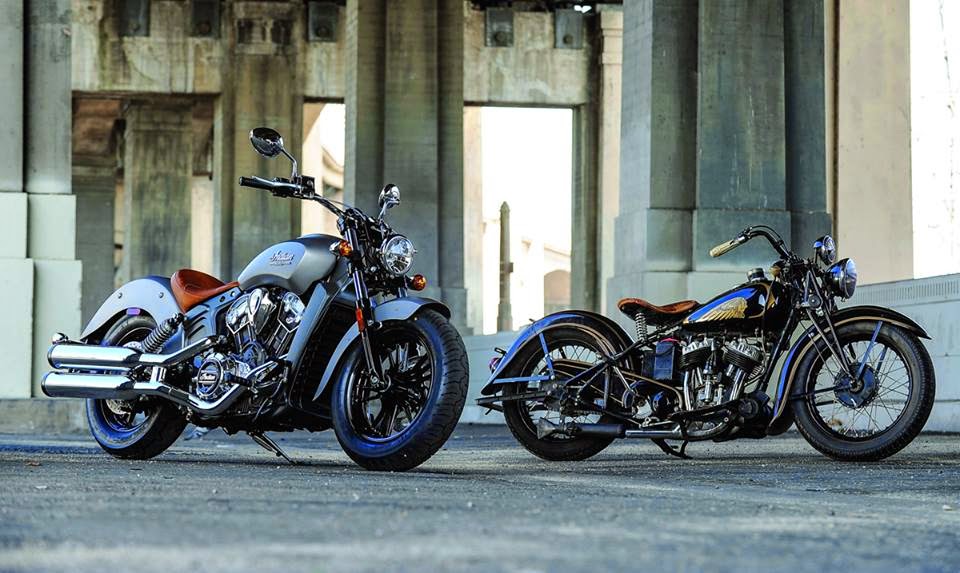 I will reserve final opinion until I get to see the new Indian Scout in person.  As you may recall, I wrote a post a couple of years back about the Honda F6B and was very excited about it, only to be disappointed when I had the chance to see one.

The marketing people are putting their spin on things, as they should and the promotion of the 2015 Indian Scout is going full tilt.  Here's hoping that Polaris and Indian and can make a go of this.